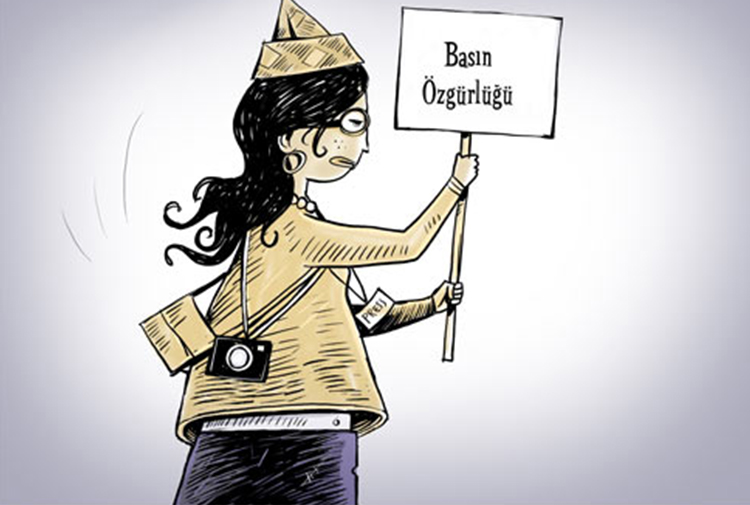 The World Coalition for Women in Journalism (CFWIJ) has prepared a report on the occasion of the World Press Freedom Day on the violations of the rights of female journalists around the world, on the attacks on them, the threats and the cases of violence.

According to the report, most cases of violence against women journalists in the world were registered in Turkey (including in Western Armenia occupied by Turkey).

It is noted that during that period, 50 women journalists were prosecuted for posting on social media.

20 million people in Turkey live below the poverty line

Interview with Ashot Harutyunyan, the Director of the Shushi City Historical Museum

The “Wilson Armenia” map prepared by Martiros Kheranyan has been renewed